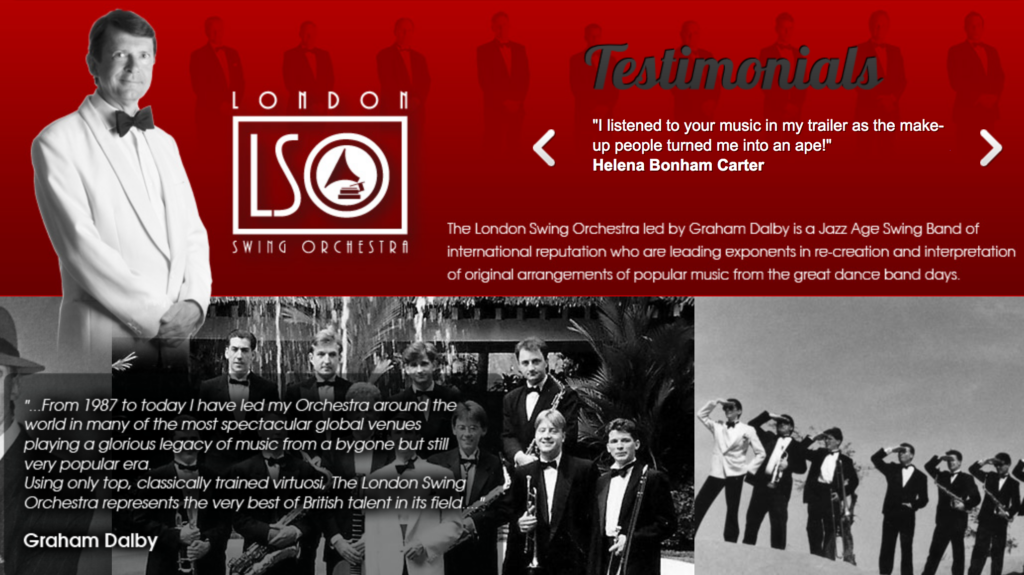 The London Swing Orchestra were formed by Graham Dalby for a VE Day event at The Hammersmith Palais in 1985. It became a full-time professional orchestra in 1987 and signed to President Records with whom they recorded four albums. Their first overseas performance was in the Confesshalle, Berlin with Gloria Gaynor and James Last followed by a summer trip to Norway to perform alongside notables such as Manhattan Transfer and Miles Davis. In 1990 the Orchestra came to the notice of Princess Margaret at a ball for the Devonshires at Chatsworth and that December the band were asked to play for the 40th Birthday of Princess Margaret and the 90th of HM The Queen Mother at Buckingham Palace – an invitation that was repeated for the Queen Mother’s 100th at Windsor a decade later. In 1990 the orchestra were resident at Hong Kong’s iconic Peninsular Hotel over Christmas and New Year’s Eve. The Orchestra would return there often and in 1997 toured Beijing, Shanghai and Hong Kong for the Handover. That year they were signed to EMI. In 1998 the Orchestra recorded the music for the BBC TV series Mrs Bradley Murder Mysteries with Diana Rigg. They also played at the 21st Birthday of Kate (now Duchess of Cambridge) Middleton. The Orchestra saw in the Millennium at Claridges and during the 00’s performed in Rome and Milan for Valentino. Recently the Orchestra have released three of a four album anthology of Jazz and Swing from 1920 to 1965 with Upbeat Records and are touring a concert programme in theatres starting in January 2015 with the Everyman in Cheltenham who have re-booked for January 16th 2016. 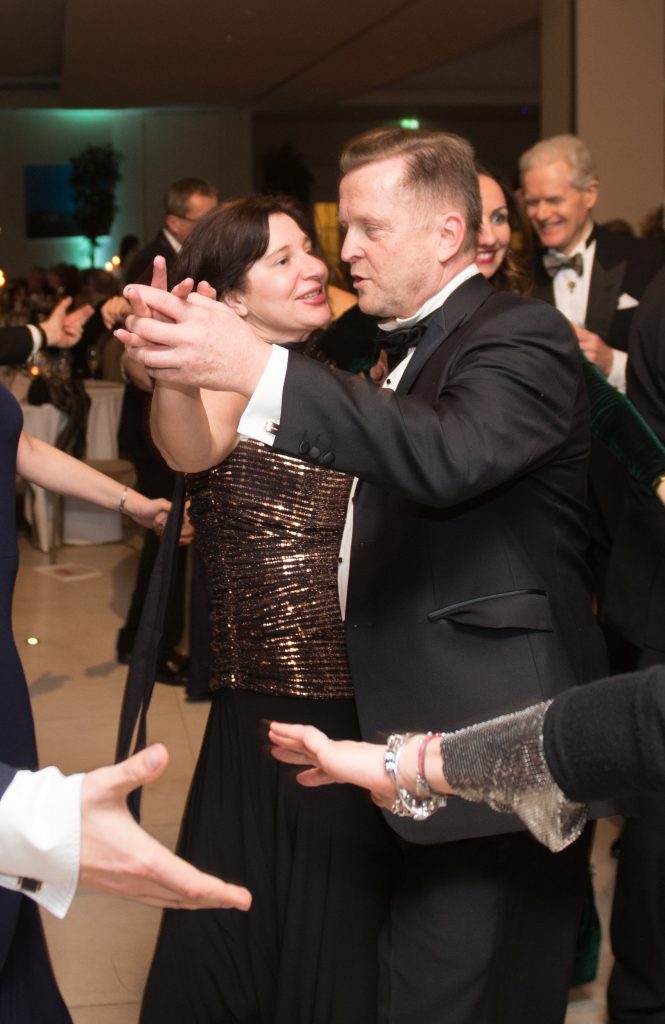