A respected and popular TV and radio journalist Marzena Rogalska started her media career in 1995 at the Kraków branch of Polish Television (TVP), where she hosted a film magazine. Later, for many years, she worked with RMF FM radio, and then with Radio Kolor. She herself admits that radio has always been a magical medium for her, which is why she has been hosting author’s programmes on Radio Złote Przeboje for a dozen or so years.

Marzena was the first host of the cult programme “City of Women”, which she hosted for four years. She was connected for nearly 12 years with TVP2 with many popular programmes. She has also worked with several womens’ magazines. She is very interested in people; her trademark is the passion and personal commitment with which she conducts her interviews.  She is the host of several quiz shows including “Czy jesteś mądrzejszy od piątoklassisty” (“Are you smarter than a fifth grader?”)

She loves her work so much that she has even played a journalist in films. She shares her passion for journalism with artistic work. She has sung in the musical “Metro” and  has also appeared as a guest artist on Raz Dwa Trzy’s records, recording  a song with Matt Kowalski. At the student festival “Fama” she received an individual award for acting. In 2018, she fulfilled her dream from her youth and performer on the stage of the Capitol Theatre in the play “Czy to Ty czy nie Ty?”.

In late 2016, she made her debut as a writer and her “Sale of Dreams” was a significant publishing success, gaining a large following of devoted readers. Subsequent volumes of the trilogy continue to enjoy an unflagging readership. In 2020, the eagerly awaited first part of another tetralogy entitled “Time of Secrets” appeared on the market. Readers quickly appreciated the passion and authenticity with which Marzena tells the story of people, the relationships between them and the evocative descriptions of places and events. 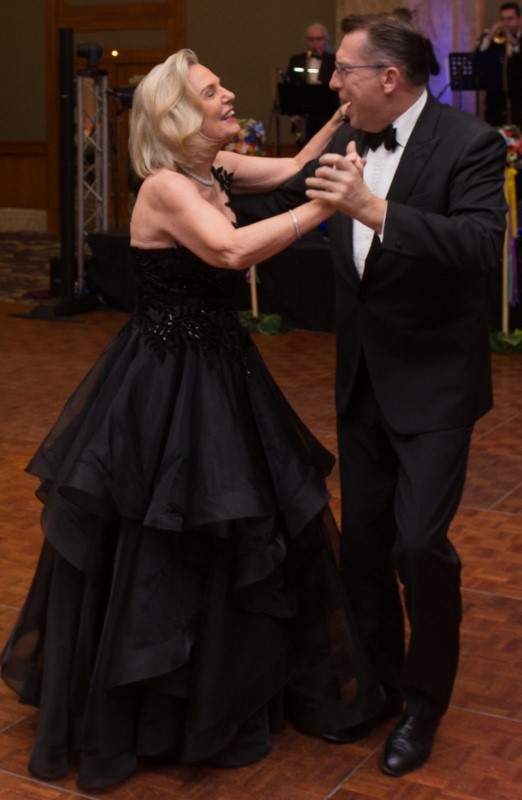